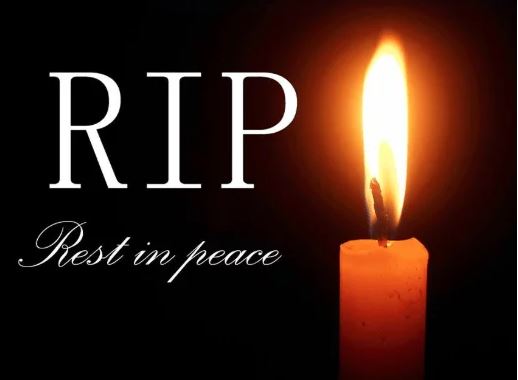 Los Angeles rapper, PnB Rock has been shot dead during a robbery in Los Angeles.

According to the Los Angeles Times, the rapper who is best known his 2016 hit “Selfish,” was fatally gunned down on Monday afternoon at the Roscoe’s House of Chicken & Waffles restaurant in South Los Angeles.

Rock, 30 had been at the restaurant with his girlfriend who before the incident posted a location-tagged photo in a since-deleted Instagram post.

The Los Angeles Police Department captain, Kelly Muniz confirmed that the robber brandished a firearm inside the restaurant and demanded items from the victim.

Sources told the Times that the item demanded for from Rock was his jewelry.

“The victim was shot almost immediately by the assailant during the robbery,” Muniz said.

“He shot the victim and ran out the side door to a getaway car and then fled the parking lot.”

Muniz said the victim was taken to a hospital and confirmed dead at 1:59 p.m

It was gathered that the police are currently examining security video from inside the restaurant to identify the shooter and are checking surrounding businesses to see whether security systems captured any images of the suspect leaving on foot or in a vehicle.

In 2019, he also collaborated with singer Layton Greene and rappers Lil Baby and the City Girls on “Leave Em Alone,” as well as with Chance the Rapper and Ed Sheeran on “Cross Me.”

His latest song, “Luv Me Again,” was released on September 2.

Related Topics:RnB rock
Up Next