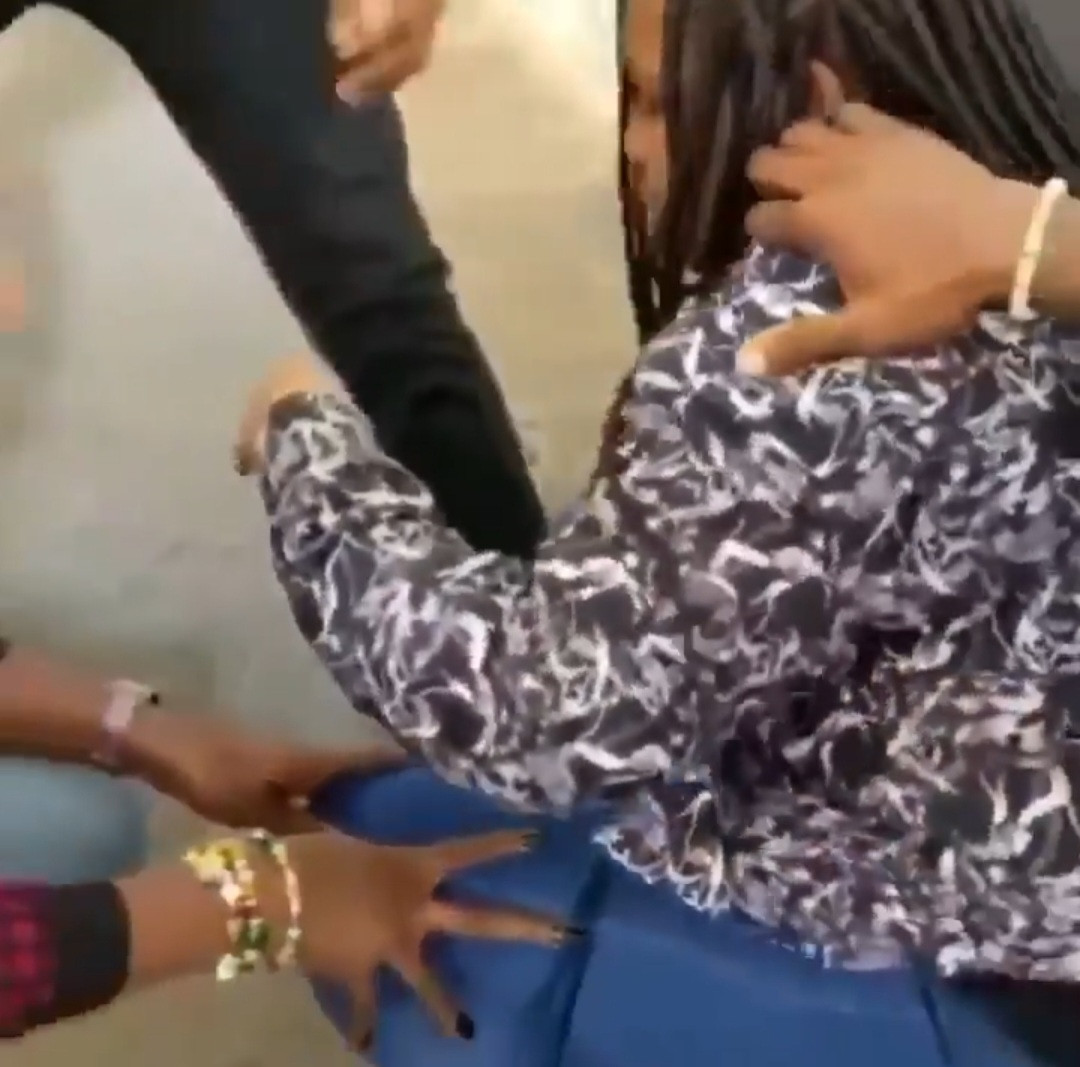 TRIXX NG reports a woman was seen trying to commit suicide by jumping off Third Mainland Bridge in Lagos.

In a now-viral video online, commuters were seen getting out of their cars and rushing to the woman’s aide to prevent her from jumping off the bridge.

The suicidal lady however fights off the concerned citizens who tried to stop her from jumping into the lagoon.

"Leave me alone" su*c!dal woman fights off witnesses as they try to stop her from jumping off third mainland bridge. pic.twitter.com/TRlBgVLQwr

Related Topics:Third Mainland bridge
Up Next