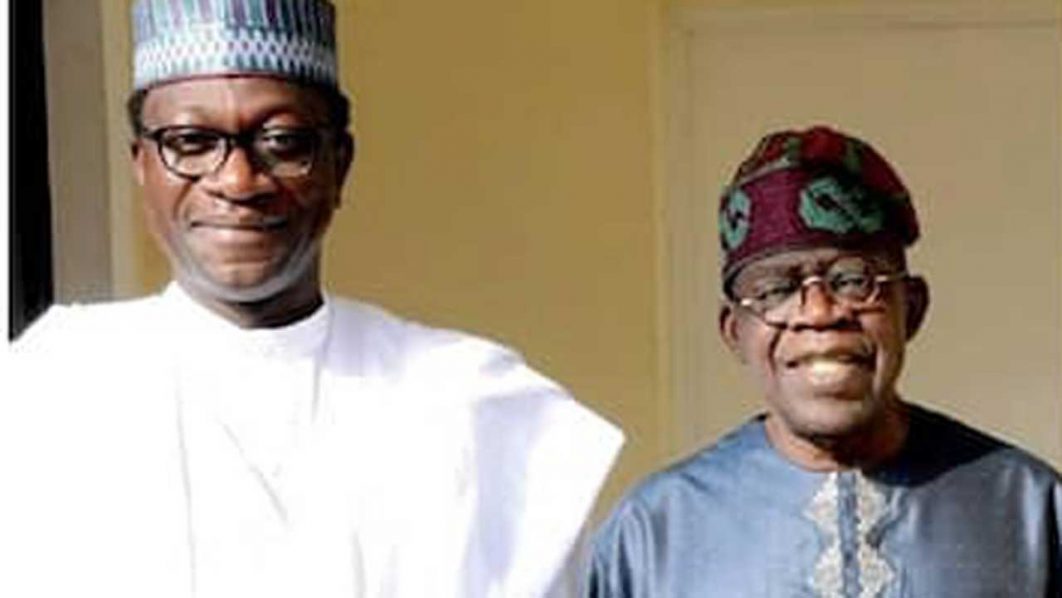 Abdulmumini Jibrin, the Director of Asiwaju Bola Tinubu Presidential Campaign yesterday accepted a reconciliatory move back to the ruling All Progressives Congress (APC).

It gathered that Kofa accepted the reconciliation at the meeting held at the instance of Governor Abdullahi Umar Ganduje of Kano State.

TRIXX NG recalls Jibrin had a few days ago announced dumping the APC following the crisis over the 2023 House of Representatives electoral battle for the Kiru/Bebeji Constituency seat.

Governor Ganduje, not happy over the development, last Saturday directed the state secretariat of the APC to immediately take measures for amicable resolution of the internal differences arising from interested parties seeking nomination to contest election into the Kiru/Bebeji federal constituency.

The Nation reports that the party secretariat promptly complied and summoned a stakeholders meeting to discuss the matter in the constituency.
Acting on the orders of the governor, the state Chairman of APC, Alhaji Abdullahi Abbas, sent invitation to those aspiring for the position.

He called on the warring parties to remain calm and cooperate with the party with a view to resolving the internal crisis.

He said the meeting would come up with a position acceptable by all the aspirants.