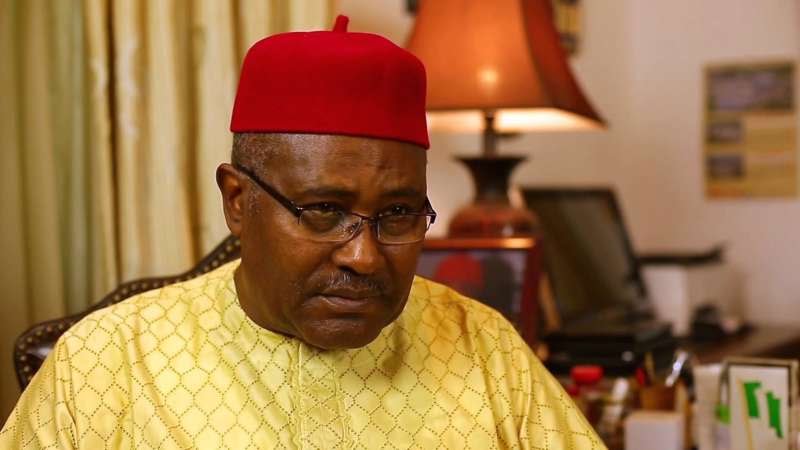 He said, “I can confirm that the former Milad died this morning as a result of lingering sickness. It is very sad. Cross River State has lost an asset.”