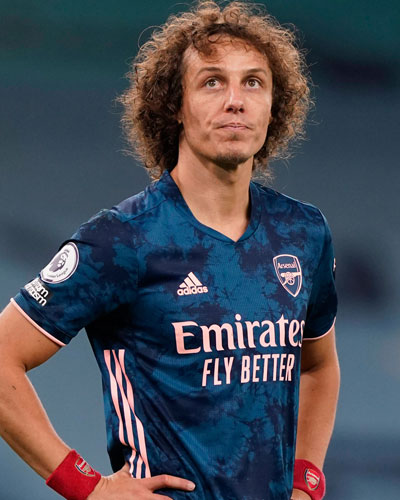 David Luiz is set to sign for Flamengo after leaving Arsenal as a free agent.

According to transfer expert, Fabrizio Romano, the defender has reached a verbal agreement with the Brazilian club.

Luiz will sign a deal with Flamengo, which will keep him at the club until December 2022.

EPL: Arteta Reveals His ‘Lowest’ Point Of This Season