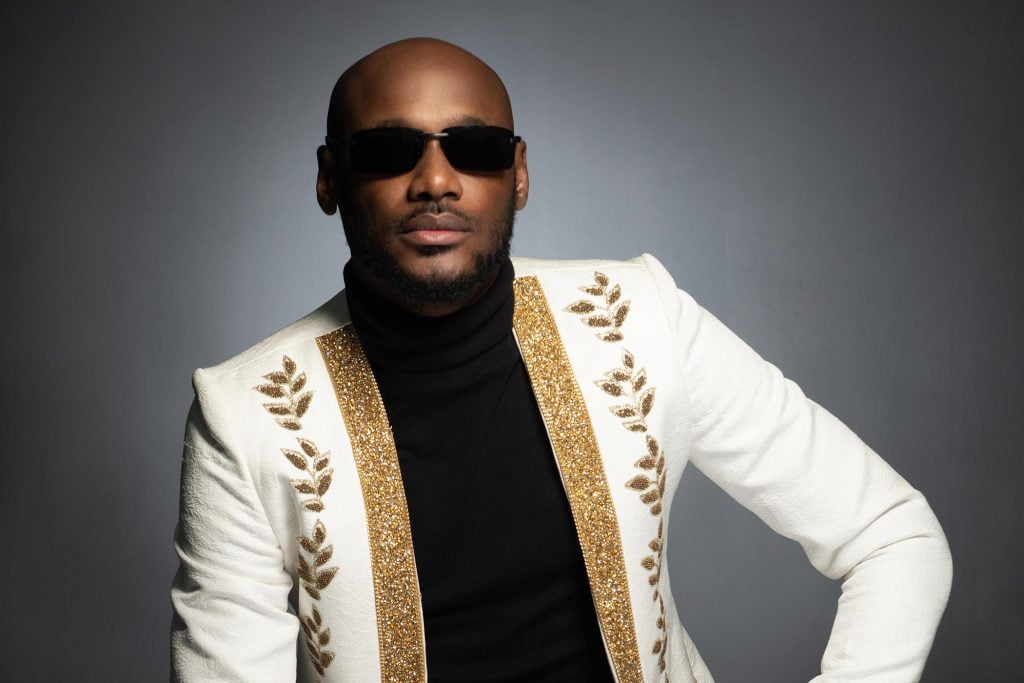 This was made known by popular instagram blogger, Gistlover who made it known that during a fight, 2face almost lost his front teech

According to reports, 2baba left home for America with his personal belongings with the excuse that he had a shoot in United States of America.