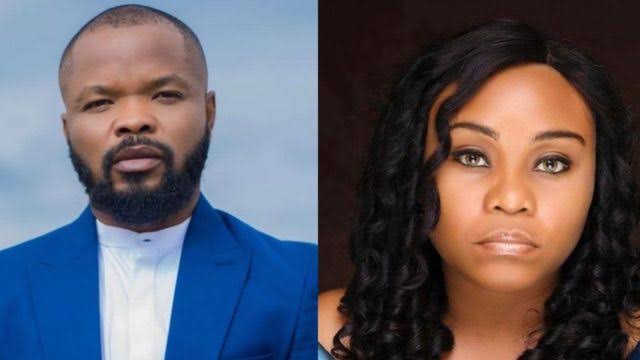 According to PUNCH, officers of the state criminal investigation department (SCID) in Panti had visited Ohiri’s home in the Ajah axis of Lagos on Tuesday but did not meet her.

Peter, Uzoamaka’s cousin, spoke about the development on Wednesday.

“Policemen attached to Panti came to the house on Tuesday evening, but she was not around.

“They asked the security guard to sign a document and then they asked her to come to their station.

“She may have already been arrested because I have not been able to reach her all day.”

A member of her legal team also confirmed that she has been invited by the police.

“It is true. She was asked to report at the SCID tomorrow morning,” he said.

Why she was invited by the police is unclear at the moment.

The mother of three has been trending on social media for the last five days after accusing her ex-husband of domestic violence.

In his response to his ex-wife’s allegations, Nedu said he had been the victim of domestic violence, rather than Uzoamaka.

Just In: Cows To Cost N2 Million Each In Lagos