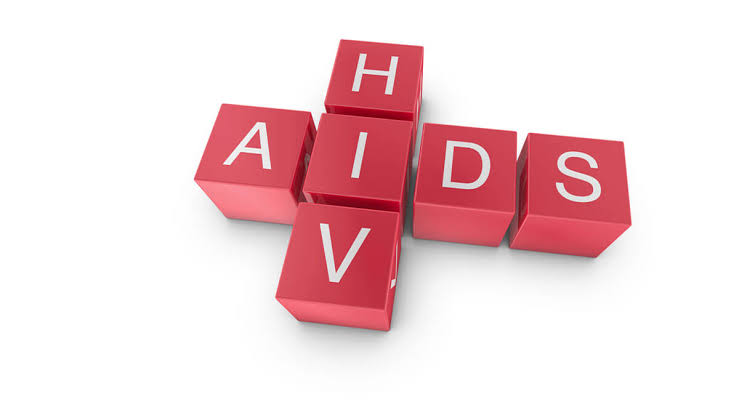 A Grade Two Teacher with the Central Primary School, Karabonde in Borgu Local Government Area of Niger State, Usman Galadima, suspected to have defiled 14 pupils of the school and infected them with HIV/AIDS virus is now in the Police net.

Besides being under arrest and being interrogated by the state police command, Niger State Government has also constituted a committee to also investigate the allegation levelled against him.

The committee is headed by the state Commissioner for Education, Hajiya Hanatu Jibrin Salihu.

Other members of the committee include Director of Child Rights Protection Agency, the state Commissioner for Women Affairs, State Universal Basic Education, SUBEB, Board among others.

The State Universal Basic Education Board, SUBEB, has already suspended the suspect from work pending the outcome of the investigations by both the Police and state government.

According to Vanguard, a competent source in the state Ministry of Education disclosed that the suspect will be handed over to the state committee for further investigation as soon as the state CID completes its interrogation.

According to the source, “already, the committee is now in Borgu on four-day fact-finding mission on the matter. The development is so pathetic and it is being taken seriously.

“He has already confessed to the crime before a committee constituted by the councils’ Education Secretary last week but we still want to dig more into the matter.”

The State Commissioner for Education, Hajiya Hanatu Jibrin Salihu, could not be reached for details.